After a person has killed a being or stolen things, the karmic seed of such actions will remain in this person’s alaya consciousness. When it will germinate is uncertain, however. The scriptures often use the analogy of harvesting crops to illustrate the timing of karmic effect. There are a great variety of grains and vegetables and the length of time for them to ripen varies. Some may ripen in only one to two months, others five or six months, or even longer. The types of seeds, the geographical location and the climate are all contributing factors to this disparity.

Likewise, it is stated in the scriptures that the ripening of the cause comes in four types. The first is the one that ripens in the same lifetime. For example, karma was committed in one’s youth and the effect takes place in middle or old age. Sometimes karma ripens even sooner, and the effect can be seen immediately. This is because certain conditions can expedite the manifestation of the fruit. Such fast ripening has something to do with the object and the motivation of the action.

~ Depicted from THE RIGHT VIEW : On Cause and Effect 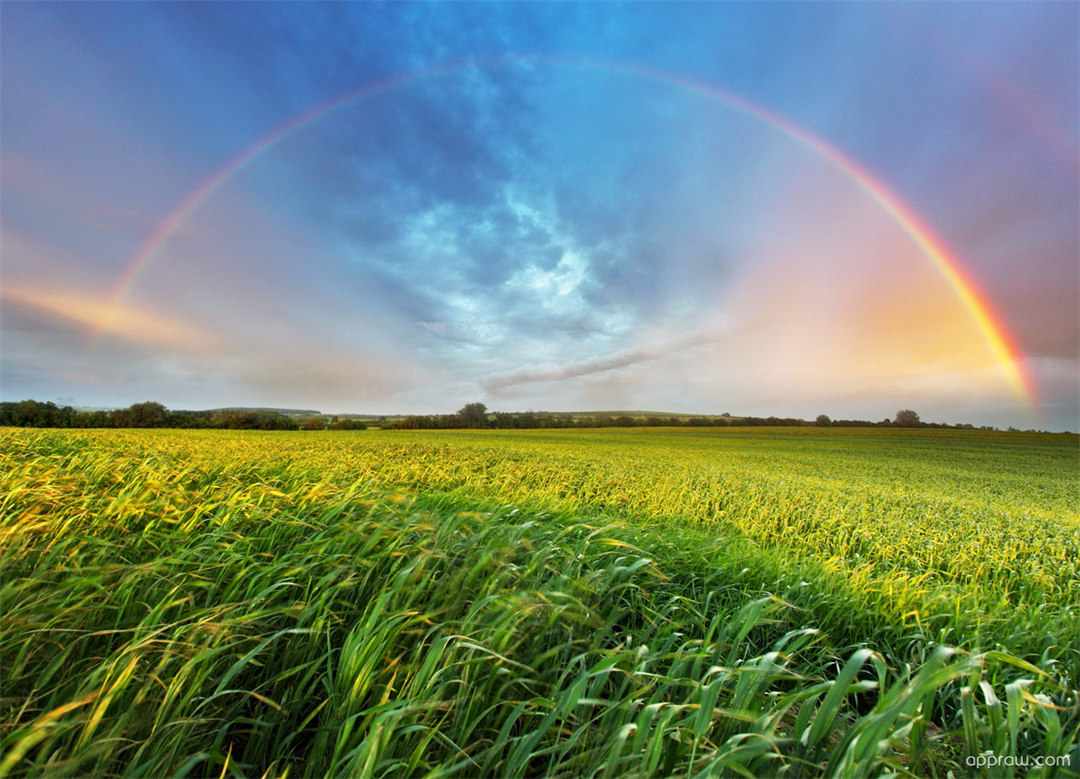