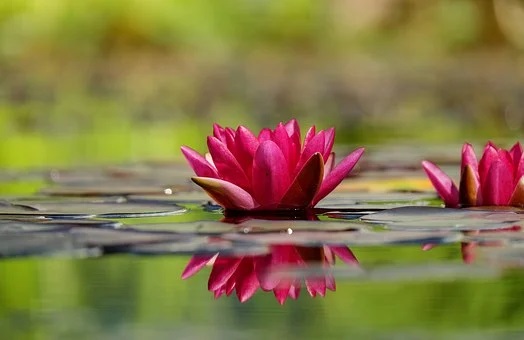 Although we are under a great deal of pressure, we are blessed with precious human birth endowed with leisure and freedom to practice. If we do not practice, no one can say for sure what will happen in the future. Even if everyone says “tomorrow will be better,” who can give us that guarantee? Natural disasters, famine, war, and violence can descend on us at any time. Let us seize this opportunity now!

All the practices in Highest Yoga Tantra, without exception, place great emphasis on renunciation and bodhicitta. At the generation stage, for instance, one may have a very clear image of the buddha during visualization, but without compassion and the correct view of emptiness, it is meaningless. Similarly, the sutras say there is nothing special in reciting the deity mantras 100,000,000 times if one does not have renunciation and bodhicitta. Thus, the critical factor in all the practices is renunciation and bodhicitta. Lacking a proper foundation as well as an understanding of the generation and completion stage, many lay followers now blindly recite the liturgy of some yidam practice in the hope of gaining something from the endeavor. It is necessary here to remind everyone this is not very meaningful.

~Depicted from GATEWAY TO VAJRAYANA PATH - Entering the Vajrayana Path

THE FOUR SEALS OF DHARMA

The practice of seeing contaminated phenomena as unsatisfactory is the same as that taught in The Words of My Perfect Teacher. In general, it is divided into two stages. First, contemplate the three types of suffering in samsara – suffering of suffering, suffering of change, and all pervasive suffering...... 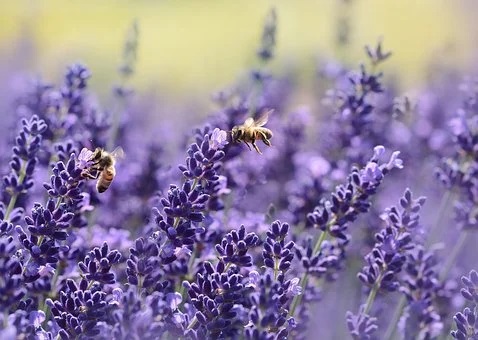 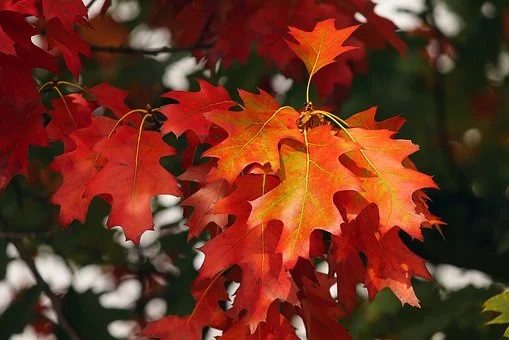 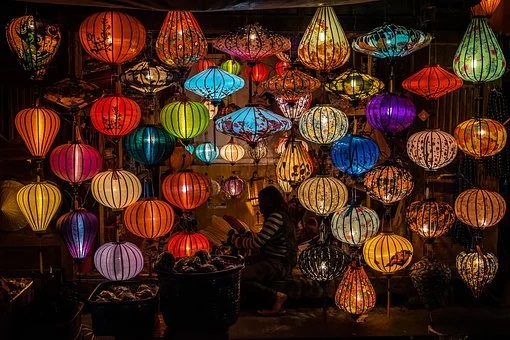 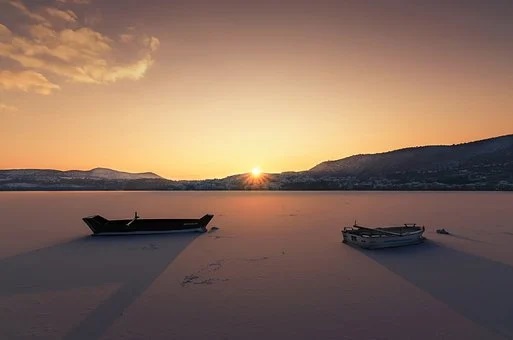 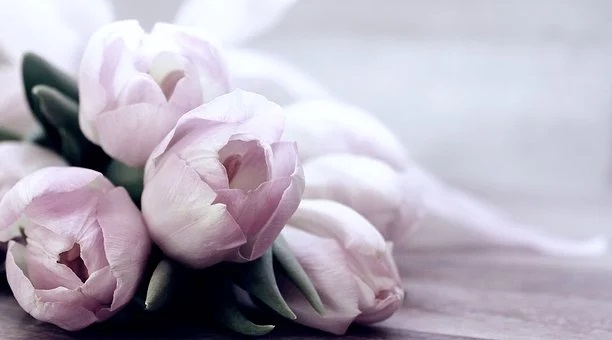 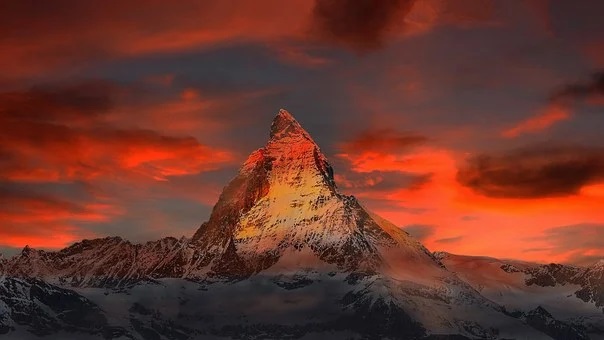 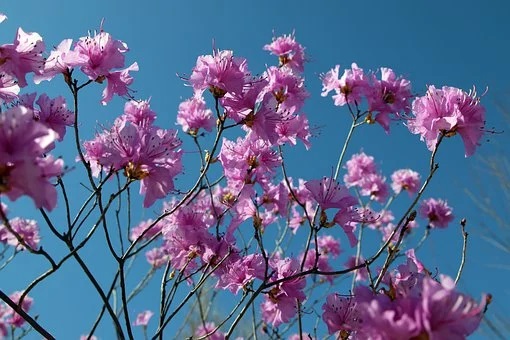 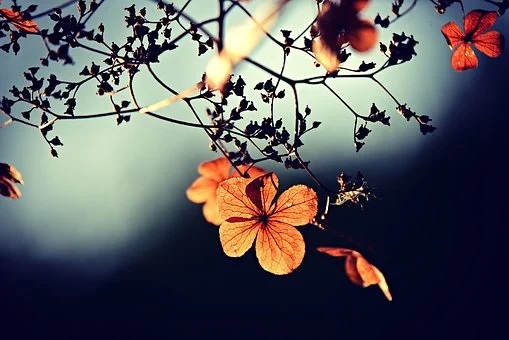 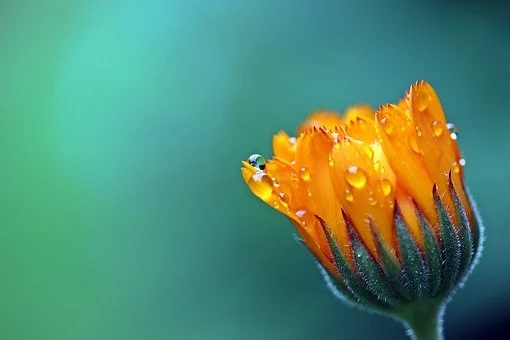 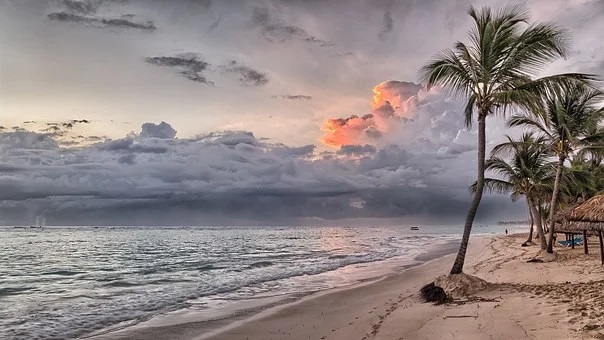